How to Weaken the EU Frame

Even though the European Union was created to avoid new wars within the continent and promote social integration, it has never questioned its political horizon. This is why legal scholars are continuously reminding us that until our constitution is ratified, the Union will continue to lack the political debate that is at the center of any mature democracy. But if the Union has now reached a new record of unpopularity it is because of this general neutering of politics, which allows technocrats to prevail over politicians and indifference over democracy. The logic behind our thesis is not that countries cannot leave the Union but that doing so would create more harm than staying. However, this does not imply there is no alternative; quite the contrary, a profound resistance to the Union has not only been discussed but also practiced throughout Europe.

Title (English): How to Weaken the EU Frame

Gianni Vattimo is emeritus professor of philosophy at the University of Turin and a former member of the European Parliament. His most recent books include Della Realtà (2012) The Responsibility of the Philosopher (2010), A Farewell to Truth (2011), and Hermeneutic Communism (2011, coauthored with S. Zabala), all translated into several languages.

Santiago Zabala is ICREA Research Professor of Philosophy at the Pompeu Fabra University. His books include The Hermeneutic Nature of Analytic Philosophy (2008), The Remains of Being (2009), and, most recently, Hermeneutic Communism (2011, coauthored with G. Vattimo), all published by Columbia University Press. His forthcoming book is Only Art Can Save Us: The Emergency of Aesthetics. 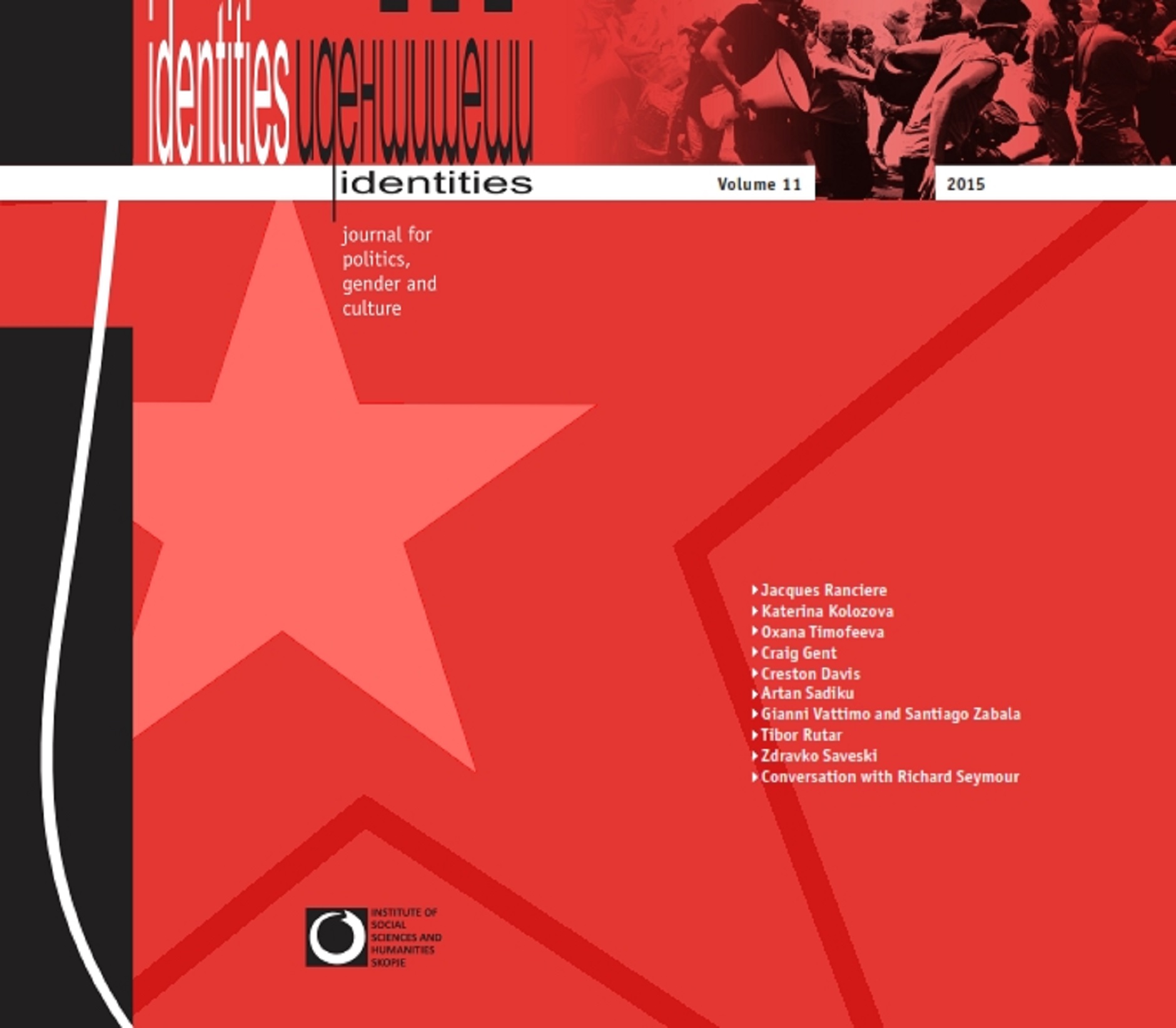